Even Adam Kvetched About the Long Winter Nights!

We all know the story of Hanukkah. But, there is another narrative that many of us don’t know. Last week, Hebrew Seminary faculty member Rabbi Daniel Vaisrub taught us a lesser known story that prominently features Adam.

The better known Hanukkah story is derived from the Babylonia Talmud, Shabbat 21b. The text tells us that the Greeks entered our Temple and defiled all of the oil in the Sanctuary. When the Hasmonean monarchy rose up, defeated the Greeks and entered the Temple they found one remaining vial of oil sealed with the imprimatur of the high priest. This vial, as expected, contained oil for only one day. The Hasmoneans lit the oil and it burned for eight days and nights. The following year an eight day holiday was established for hallel, praise and thanksgiving. This text has given rise to the widely known interpretation that Hanukkah is about the miracle of the oil, defeating oppression and celebrating religious freedom.

Talmud Avodah Zarah 8a tells an alternative Hanukkah story that portrays Hanukkah as Adam’s encounter with the winter solstice (translation from Sefaria.org.)

With regard to the dates of these festivals, the Sages taught: When Adam the first man saw that the day was progressively diminishing, as the days become shorter from the autumnal equinox until the winter solstice, he did not yet know that this is a normal phenomenon, and therefore he said: Woe is me; perhaps because I sinned the world is becoming dark around me and will ultimately return to the primordial state of chaos and disorder. And this is the death that was sentenced upon me from Heaven, as it is written: “And to dust shall you return” (Genesis 3:19). He arose and spent eight days in fasting and in prayer.

Once he saw that the season of Tevet, i.e., the winter solstice, had arrived, and saw that the day was progressively lengthening after the solstice, he said: Clearly, the days become shorter and then longer, and this is the order of the world. He went and observed a festival for eight days. Upon the next year, he observed both these eight days on which he had fasted on the previous year, and these eight days of his celebration, as days of festivities. He, Adam, established these festivals for the sake of Heaven, but they, the gentiles of later generations, established them for the sake of idol worship.

Our text makes reference to the festivities of later generations because Adam’s two observances resemble the pagan Roman holidays Calenda and Saturnalia. It could be said that the Rabbis use this opportunity to trace these “revisionist” festivals back to Adam who established them for the sake of Heaven, that is giving thanks to God, whereas the Romans established them for the sake of the stars, i.e. idolatry.

While Avodah Zarah 8a doesn’t overtly mention Hanukkah, this text ties Hanukkah to the winter solstice and Adam. Hanukkah then did not begin with the Hasmoneans, it started with Adam. We offer this lesser known Hanukkah story in recognition of the salient symbol here – the gift of increasing light. In many ways this text establishes a universal holiday. We wish you all Ramadanadawalichristmakwaanzukkah!™

About the Author: Hebrew Seminary 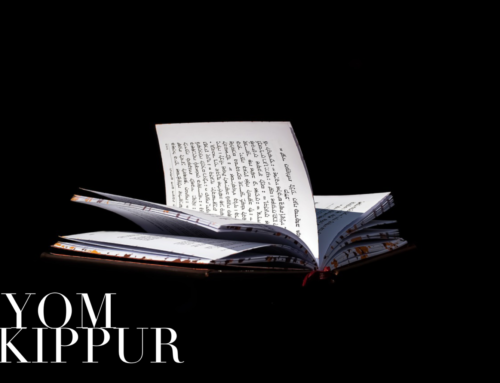 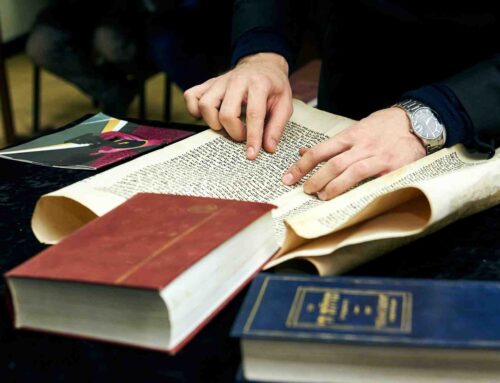 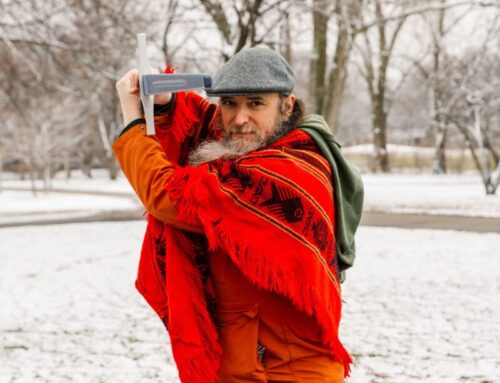 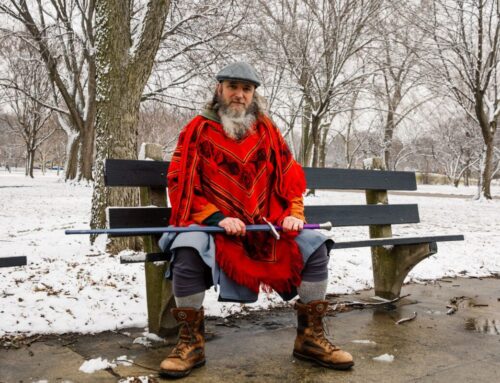 How One Rabbi Uses Roleplaying Games to Build Community Gallery

How One Rabbi Uses Roleplaying Games to Build Community